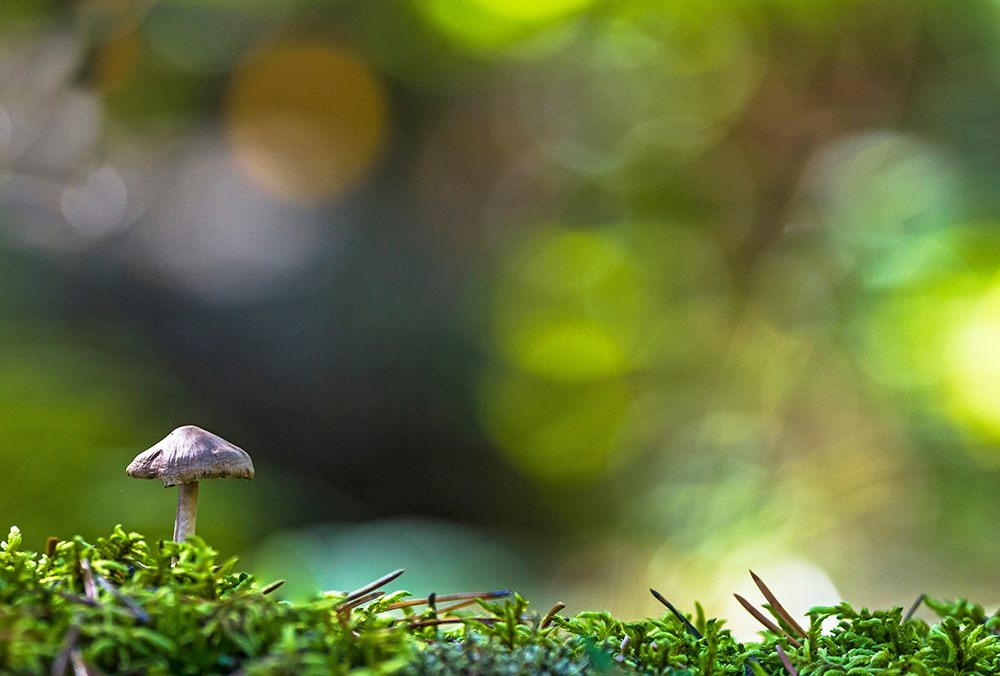 There are moments when, out in nature, a distinct feeling that the worlds massiveness is capable of engulfing any trace of ones own existence. It is much the same feeling that is evoked as I scroll through Mary Amerman‘s Flickr feed. Small people, animals and things inhibit the photos with a backdrop  that is often grand and expansive.

Mary recently won First Place in Minnesota Exposures “All Shores” competition judged by John Gregor and kindly took the time to answer some questions for our group.

Where did you grow up?

Milwaukee, and upon graduating high school went to UW  Madison for my degree, living there on and off for 20 years. In between that time I lived in Chicago for 3 years, and Bariloche, Argentina for half a year. In 2003 while living in Madison, I met my husband, who was living in Duluth, and upon falling in love with both him and Lake Superior, I moved to the North Shore in the spring of 2004.

Could you tell us about your journey with photography?

I was a rather late bloomer so to speak. I had no real exposure to photography growing up, no mentors or influencers. My interest grew over the years, but it wasn’t on my radar as a personal art form until relatively recently. When the fire truly ignited was in the summer of 2009 after returning from a family trip to Alaska. I was still only using a compact at the time, but had set out to capture some of those incredible landscapes. While I did come home with a couple of pretty decent photos, my husband rather impressed me with some of the ones he’d made, which he’d shot in manual and RAW processed in something called “Photoshop” that he’d recently acquired. He inspired me to take control over the process with my own photography-and upon doing so, by the feedback I was receiving I discovered that I had some talent. For Christmas of 2010 my big present was my first DSLR-a Canon Rebel T2i-and it’s what I’ve been making images with ever since.

What role does photography play in your life?

Photography is my prime artistic outlet and fulfills my creative drive. It’s therapeutic as well in that it helps me to really slow down and be in the moment. It has also vastly improved my vision-it is just amazing how much more I see now.

What type of photography is your specialty?

I shoot primarily landscapes, though perhaps a specialty of mine is incorporating people-and particularly my children-into them. I love the scale that a human element can add, and believe that children have a unique ability to create and invoke something especially powerful, sometimes even magical.

Are there certain subjects you are drawn to photograph?

Sometimes just “ordinary” things/scenes draw my eye-for with my acquired photographic eye I see something “extraordinary” in them. But the subjects are primarily within The Great Outdoors…I find photographic inspiration in nature year round. And living on a hillside above Lake Superior means there is never a shortage of good material!

What gear do you shoot with and what do you use for post process?

My current list of gear is quite modest (far, far shorter than my wish list). My Canon T2i continues to serve me pretty well, and my go-to lenses are my Canon EOS 15-85mm and Canon 70-300L. I also have a B+W 10-stop neutral density filter that occasionally inspires creativity. My post process is almost exclusively in Lightroom.

Where can people see your work?

Not yet sure where I’m going with it but I just recently launched a Facebook photography page: