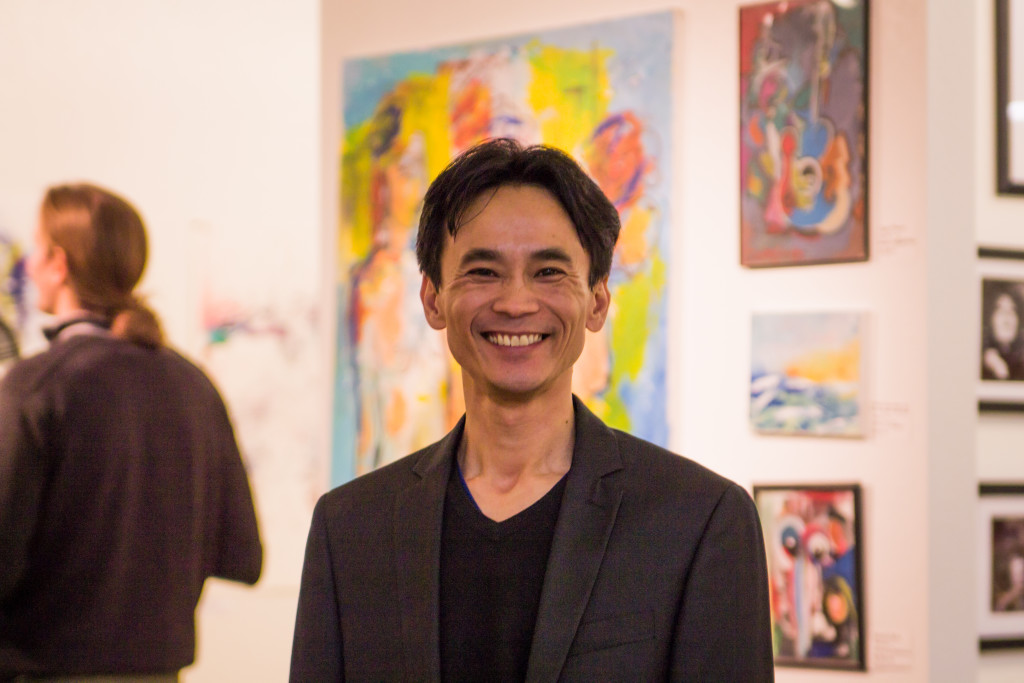 It is the year 1976 in Vietnam, the war is over and communism looms over those left in the aftermath. A young boy boards a boat with thirty of his family members, led by his father, with enough food and water to last the five day trip to Malaysia, a land that promises to afford more opportunities than can be had in their current homeland.

Rough seas batter the boat. Storms with forty-foot waves crash against the vessel, destroying the ships compass. Lacking any direction, days are lost at sea. Food and water runs out. An unborn child is lost. The boy’s father gives a last grain of rice to a passing bird and sends with it prayers for rescue.
On day ten a fishing boat passes and then makes a turn towards the thirty lost passengers.

The rescued family ends up not in Malaysia, as planned, but as the first Vietnam refugees in Japan. Khanh Tran, his father, mother, siblings and extended family are treated well in Japan. They have the run of an old resort. Being self-reliant people and a family of business owners, they will make their way to America in pursuit of the American Dream.

It is a beautiful spring day in the land locked town of St. Paul, Minnesota (albeit the land of 10,000 lakes) when I sit across from Khanh Tran at his store, “Dow Art Gallery and Framing.” He has been at this location on University Avenue since 2008. When the opportunity to buy the adjacent rooms to his framing business arose, he jumped at it. He and a younger brother have turned the Dow Art Gallery into a clean, functional and thriving location for art and artists. The 4,000 square foot space has been transformed from something that once resembled a dirty, dark warehouse to clean wood floors, white walls that are well lit and walls and benches that can be moved around, or removed completely if needed. 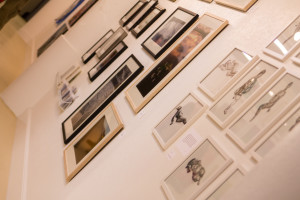 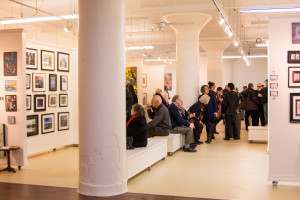 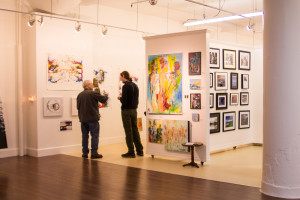 In the roughly two years since opening the gallery portion of the business, the Dow Gallery has hosted the St. Paul Art Crawl twice, and has exhibited paintings, photographs, sculpture, multi-media, musicians, writers and poetry readings. If you can think of a use for the gallery space, Khanh is willing to help you give it a try.

When asked what he sees for the future of the gallery, Khanh says that he hopes to get involved with schools and fundraising and wants to be the place to go to buy original, fine art. He hopes to be able to add staff as well and says that he has received much help from his brother, other tenants of the building and even the land lord. He says he enjoys giving artists the opportunity to show their work. It is clear from talking to him and having worked with him that inclusion also plays a very big role in what sets the Dow Gallery apart. Khanh is loath to turn down most anyone who wants to show their work. He will, if need be, but would rather give artist a voice and launching point for their work.

All photos by Nicole Engstrom